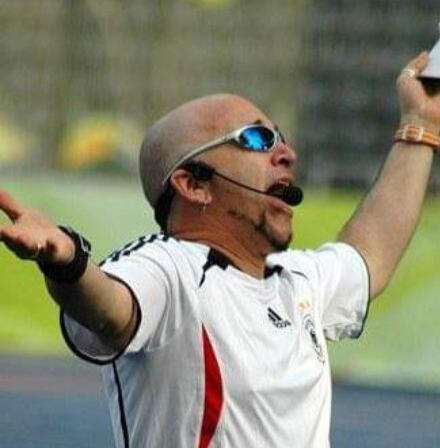 Doug Jack
Is an Emmy Award Winning Choreographer and Director. His Career highlights include 7 Olympics Games Opening and Closing Ceremonies receiving an Outstanding Choreography Emmy for Salt Lake City’s Olympics Opening Ceremony in 2002. His credits include 7 Super Bowl Halftimes, 2 World Cup Soccer Ceremonies, a total of 50 Live Stadium Events in his 30 year career.
He personally inspired and taught over 250,000 volunteer cast members all over the world. He dedicated his talent and creative passion into creating the IMPOSSIBLE in every event he worked on.In 2012, due to a catastrophic business venture Doug entered a new, uncharted Arena, he found himself navigating homelessness. An IMPOSSIBLE situation to navigate alone. However, Doug survived for 10 years on his own. Finally, he sought the help of incredible people who dedicate theirs lives to giving a voice and the tools needed to navigate out of the homeless abyss.Doug now shares his strength and inspired survival stories and stands with this team of Ordinarily Extraordinary Heroes. Once a Creator of the IMPOSSIBLE, now Doug shows us how to change your life into being... I’M POSSIBLE.